Our logo is based on the painting 'Two Women Learning'
by Aboriginal artist Ms Kathleen Wallace. 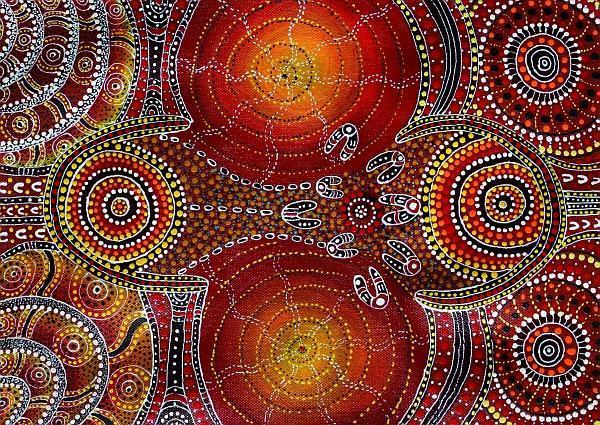 Kathleen was born and raised at Uyetye, on the Todd River – her father’s homeland. Her mother is from Therirrerte. Her grandfather taught her stories of her culture and land from an early age. She now interprets stories for her audience.

Here, she tells us a traditional story of ‘Two Women Learning’, which illustrates how different people hold different knowledge, different parts of the story, and how they are responsible for keeping that story safe and passing on the knowledge.

The father supported their decision, and so the girls started to walk. The girls eventually found their way to their mother’s homeland. They had come to the right place: their mother was very happy to be able to see them again, all grown up.

One day, the father decided to follow his daughters and came to the mother’s land. The family were happy to be united, and other families were happy for them. They decided to stay there so the girls could learn new skills. 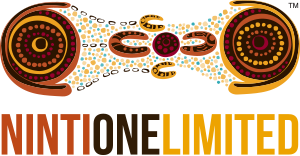