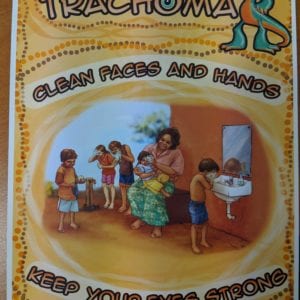 Working towards ending trachoma in Australia

Ninti One is proud to be partnering with the Newman’s Own Foundation in the fight to eliminate trachoma in remote Australian communities.

Newman’s Own Foundation is an independent, private foundation formed in 2005 by Paul Newman to sustain the legacy of his philanthropic work, funded entirely through the profits and royalties of Newman’s Own products. Since 1982, when Paul Newman first declared ‘Let’s give it all away’, more than $530 million has been donated to thousands of non-profit organisations helping people in need around the world.

With the assistance of a generous grant from Newman’s Own Foundation, Ninti One is now building upon our previous work with the University of Melbourne Indigenous Eye Health Centre on the Trachoma Health Promotion Programme. This Programme aims to eliminate the blinding eye disease in remote Australian communities by 2020.

Focusing on the ‘E’ part of the WHO trachoma elimination protocol the SAFE Strategy (Surgery, Antibiotics, Facial Cleanliness and Environmental improvements), Ninti One Aboriginal Community Researchers will conduct focus groups in a number of Northern Territory remote Aboriginal communities in order to better understand the working presence, or not, of ‘health hardware’ (bathroom sinks, showers and baths, etc.) that enable people to clean their faces in the domestic setting of the communities. Focus groups have already been undertaken in Papunya, with more planned over the coming months. 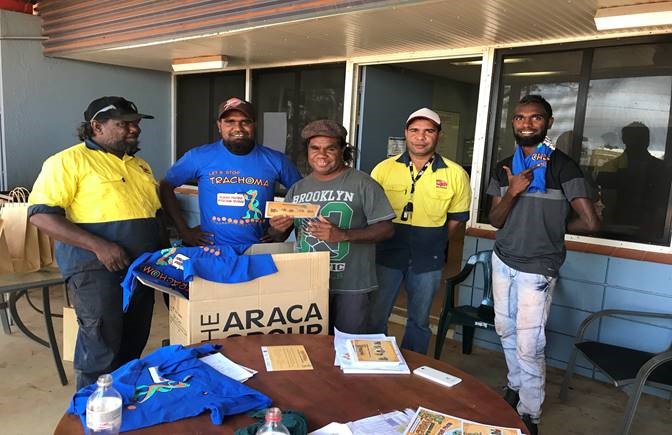